EUROPE’S BEEN MADE, NETFLIX MAKES EUROPEANS 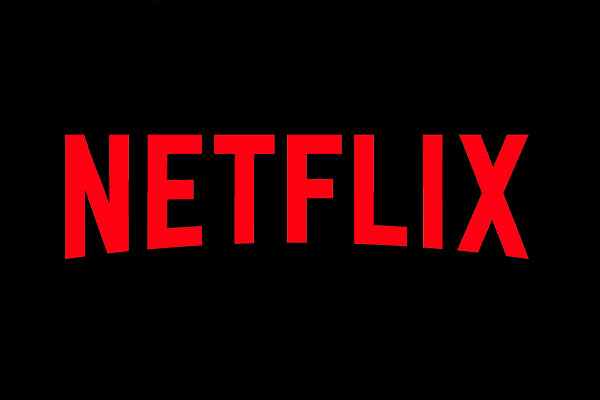 April 26, 2021 – An editorial in The Economist suggests that the sharing power of streaming platforms could create a common new European culture.

Europe has been made, now we have to make Europeans, to paraphrase Massimo d’Azeglio’s dictum. And Netflix could provide the means to do this. Yes, Netflix: leaving aside economic and political agreements (and disagreements), the streaming platform could offer a meeting ground for the residents of the Old Continent. At least this is the hypothesis formulated by British weekly magazine The Economist, in an eloquently titled editorial How Netflix is creating a common European culture.